The consistent kindness of Tony Benn 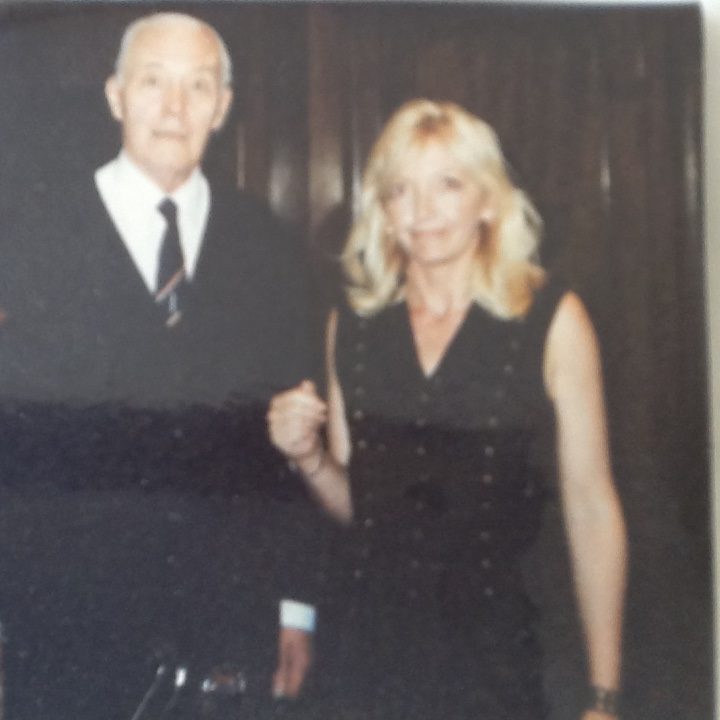 I was helping my grandson with his art project – famous quotations to be then hung on a paper tree – and he asked me for my favourite quotation to add to the display. I chose Tony Benn’s favourite: “Dare to be a Daniel. Dare to stand alone. Dare to have a purpose and dare to have it known“.
I was reminded of what a courteous, humble man he was and how even though I didn’t agree with him on so many issues, he remains one of the most courteous politicians I have ever met.

My first encounter with him arrived when I was working in a room across the corridor from his in the House of Commons. I smoked cigarettes then and I wandered along the corridor wondering where I could go to do just that when I smelt a pipe and then saw the smoke wafting out of Tony Benn’s room. I gently knocked and he bid me to enter. “I wondered where I could go to smoke?”. I asked.  Mr Benn, mishearing me, apologised profusely for his pipe smoke and offered to put it out straight away if it was upsetting me. “Nooooo…..” I protested and explained again.

He got up and said “Ah, of course, come, I’ll show you…..” and led me along the corridor and downstairs to a “secret” spiral staircase where we both sat and smoked illicitly. It was surreal to be sitting there with him, us both moving our weight from side to side to let through the odd passerby taking a shortcut through the labyrinth that is House of Commons. We co-ordinated the “oh dear!” face at the “tut tut” remarks.

The second encounter was when I heard that he might be retiring so rang his office and left a message. Ten minutes later my ‘phone rang and I recognised his voice immediately. I hadn’t mentioned my name on the staircase so he was returning a stranger’s call. I apologised and said I didn’t expect him to ring me back himself and that I had hoped to ask his secretary if I could shadow him for the day as an experience to tell my grandchildren when they’re older. He laughed “Ah, that would make a very boring tale for them. Tell me, what do you do?” I told him and he replied “Much more interesting – I should shadow you for the day perhaps”.

I spotted him several places since then but he never knew that we had ever talked and he never, of course, recognised me from our smoking session at the spiral staircase. I once spent a surreal moment in an empty cemetery cafe at Paul Foot’s funeral with no one else around just Tony Benn sitting at a table with Michael Foot.

The last time I saw him made for a great tale to accompany a photo that now sits on my bookshelf. He was making a speech at the Institute of Engineers near the House of Commons – I knew a friend really admired him so I suggested we both go. At the door, I asked a member of his staff whether it was possible to have a photo with him afterwards. She went off to ask him and returned “Mr Benn has to leave immediately afterwards so he suggests a photo before the speech, I’ll try to remember that before he starts….”.

Half an hour later, Tony Benn entered the room to enthusiastic applause from a packed hall. He started his speech and then stopped, called his assistant over and she then pointed in my direction, the audience looked baffled. It looked to all intents and purposes as if he had recognised someone and wanted a photograph with them. The assistant came over to the aisle, beckoned to me and led me to the front to stand next to Tony Benn, who posed for the photo, I thanked him and then returned to my seat to whispers of “Who is she?” and some people standing up to catch a glimpse of the “important person” who caused Tony Benn to stop mid-speech in order for a photo-op!

His thoughtful behaviour was indicative of not only his integrity – he had given his word and he was about to keep it – but also his kindness and courtesy to someone who had no influence or power: that has always been seen a sign of a truly courteous man.

I dined out on that story for weeks and get to tell it every time someone comments on the photo “Isn’t that Tony Benn?………”

Retweet on TwitterPeter Holland Retweeted
27 May

I lost my wallet. Which would be nothing. Except. It had a lock of mum's hair in it. It turned an impossibly beautiful lunar grey just before she died. The fact that I can't replace is painful. If you find my wallet (Bold St) hand it into Co-Op bank please. Keep the money.